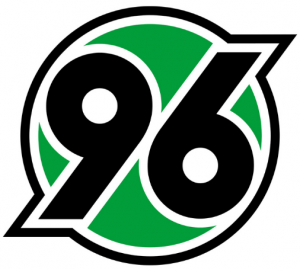 Hannover 96 Sales & Service GmbH & Co. assumes a service provider function for the Hannover 96 Group. The focus of this activity is the implementation of merchandising, ticketing and central services (such as accounting), as well as brand management and maintenance tasks. 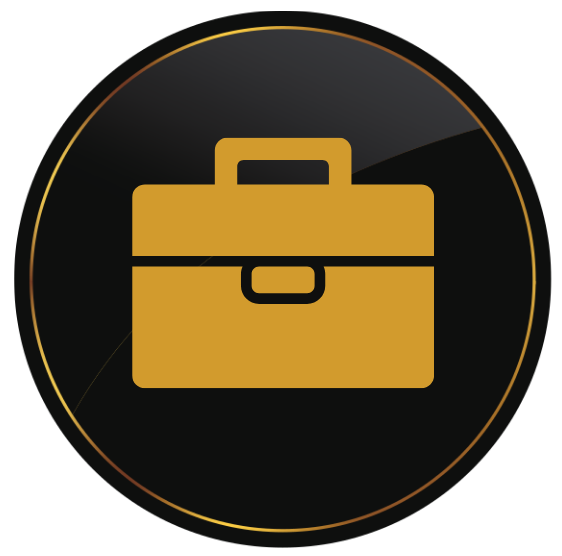 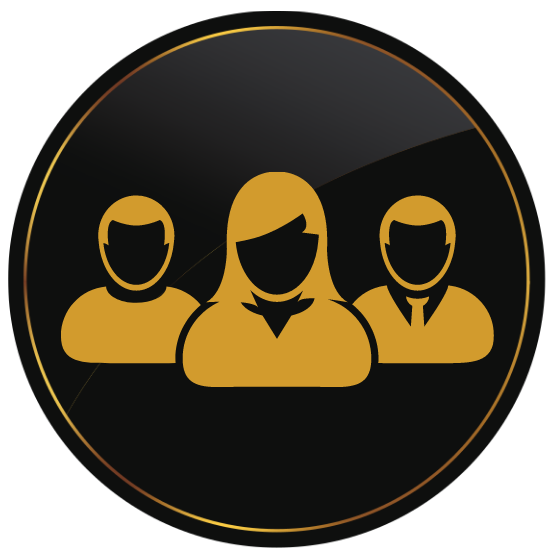 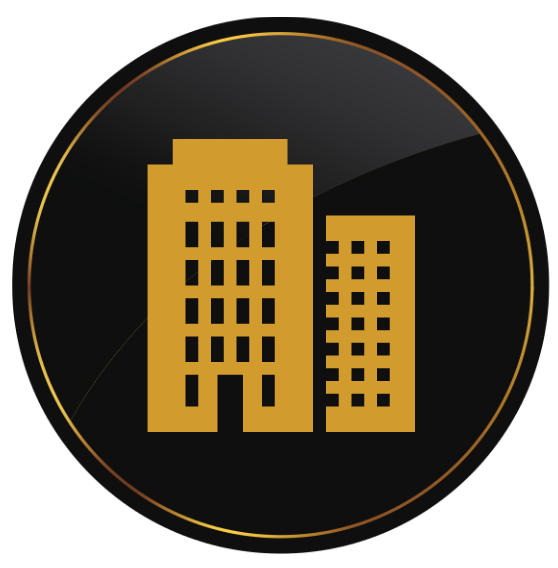 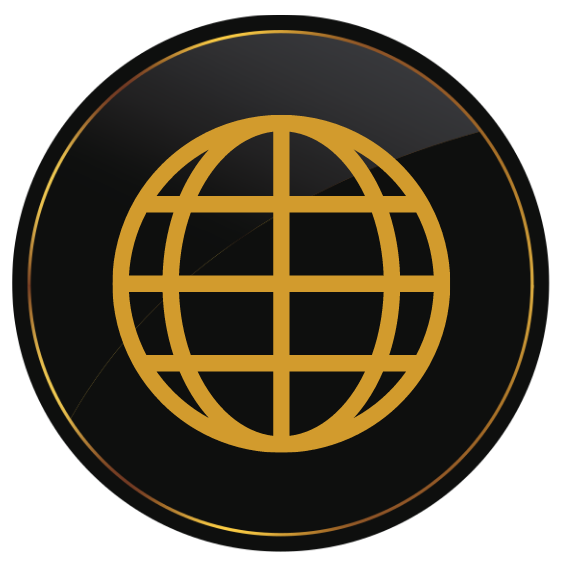 The main aim of the project was to optimize operational corporate planning in the individual companies of the Group. Particularly with regard to planning and reporting, all areas should be adapted to the corresponding specifications of the German Football League (DFL).

The new program should also support the various planning functions in the course of licensing (1., 2. or 3. league) and the possibility to plan scenarios. Especially in times of Corona there were manifold scenarios planned with spectators, without spectators, but also only with parts of spectators. The individual liquidity plans were compared, adjusted or prepared on this basis. Several forecasts were generated during the year to get as close as possible to the expected ACTUAL or to identify any deviations. The various structures of the DFL, the group or the abbreviated views were mapped or simplified via the master-client concept. Even a short management consolidation could be built. The matchday analysis via the cost units showed individual matchday key figures (revenue per spectator, occupancy rate or average prices, etc.) in detail. An exact cost center structure could be mapped and this served as the basis of reporting for the individual divisions such as the junior training center and more.

The initial expectations were exceeded. The new Corporate Planner OC software solution provides the ideal tools for dynamic corporate planning and offers ideal support, especially in the fast-paced world of soccer. The cooperation with TD Trusted Decisions also proved to be a complete success thanks to the many years of expertise of TD project manager Philipp Wicke and the holistic support of the project.

For this reason, it was additionally decided to introduce the CP Dashboards (Analytics by Qlik) The mapping of the legal consolidation with the help of CP Cons is also being discussed: “We have always been able to rely on the very professional and cooperative support of Trusted Decisions,” says Daniel Lüders, who is also looking forward to the future collaboration.

The first phase of the project focused on optimizing operational corporate planning in the individual companies of the Group. We started with the mapping of the company’s cost center structure, which is the basis for planning. From here, all scenarios are planned or mapped. Further attention was paid to topics such as the planning of match operations (e.g. television fees, spectators or advertising, etc.). All areas should be uniformly adapted to the official requirements and specifications of the German Football League (DFL) with regard to planning and reporting. Furthermore, the various cost centers of the new junior training center were to be mapped and planned. In the course of the license application (1. 2. or 3. league), moreover, the possibility of scenario planning was of central importance in the selection of the appropriate software. The possibility of automatic deformation in the area of audience planning represented a significant simplification.

Through the recommendation of a company friend, the choice fell after a short time on the software solution Corporate Planner OC. The numerous positive references for Corporate Planning AG and the fact that it is a German software provider based in Hamburg also spoke in favor of this decision. The intuitive software was finally convincing thanks to extensive analysis functions during the free trial phase.

For professional support in implementing the new software solution, the decision was also quickly made in favor of the CP-certified consulting firm TD Trusted Decisions from Hanover: “With the consulting firm TD Trusted Decisions and its headquarters with us in Hanover, we have short official channels and thus flexible reaction times with good consulting quality under the project management of Philipp Wicke,” says Daniel Lüders from the Controlling department, explaining the decision.

The software was implemented as an on-premise solution; the program was thus installed on the company’s internal servers. The implementation of the project goals took place quickly and efficiently in individual sprint meetings, always with the support of TD Trusted Decisions: “In addition to individual consulting, we received individual training based on the first work results in order to be able to work even more effectively on the further development. This had the advantage that we could very quickly carry out work on the system independently and thus cost-neutrally,” says Daniel Lüders.

There were no difficulties during the implementation phase of the programs, only challenges with regard to individual program design, for which alternative solutions were always implemented quickly. “Here, we were able to rely on the many years of expertise of project manager Philipp Wicke from the very beginning and followed his recommendations and implementation suggestions.”

The setup of the controlling software was carried out smoothly and efficiently thanks to the support of TD Trusted Decisions GmbH. The program itself met the expectations set at the beginning.

The business intelligence software Corporate Planner OC enabled a remarkable process optimization in the company. As a bridge to the consolidation of the various companies in the Group, the program greatly facilitated operational controlling through its pioneering and flexible function. In particular, the level concept and the various planning options of the program were convincing right from the start, as was the integrated financial and performance planning. 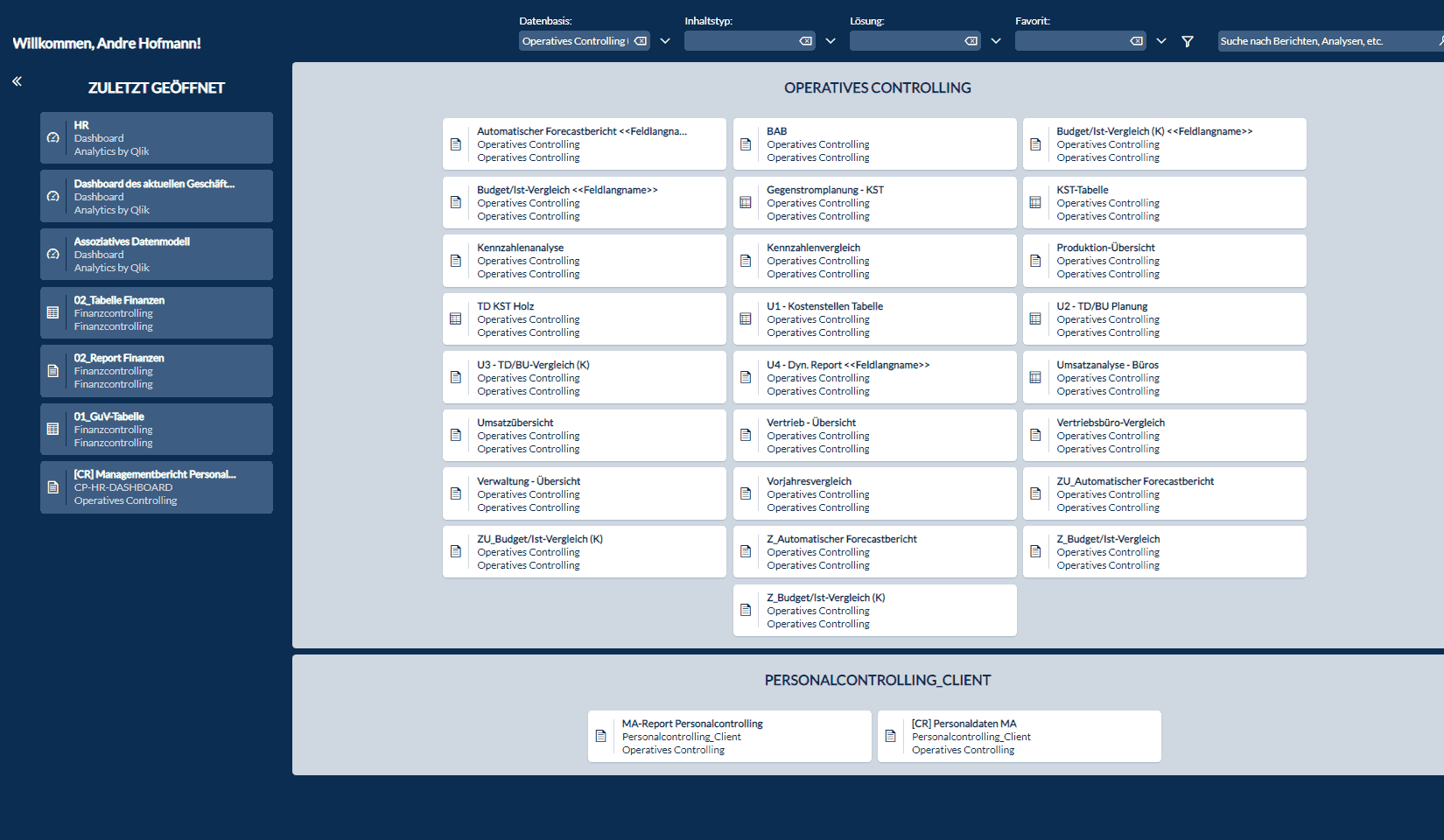 Conclusion and outlook: What’s next?

The initial expectations regarding the software as well as the cooperation with TD Trusted Decisions were very good. Especially in the fast-moving world of soccer, the new tool provides extremely effective support in everyday business.

For this reason, the decision was also made to introduce the CP Dashboard (Analytics by Qlik), which is currently being implemented; the mapping of legal consolidation with the help of CP Cons is under discussion: “In the process, we could and can always rely on the professional and cooperative support of Trusted Decisions,” says Daniel Lüders, also looking forward to future collaboration. 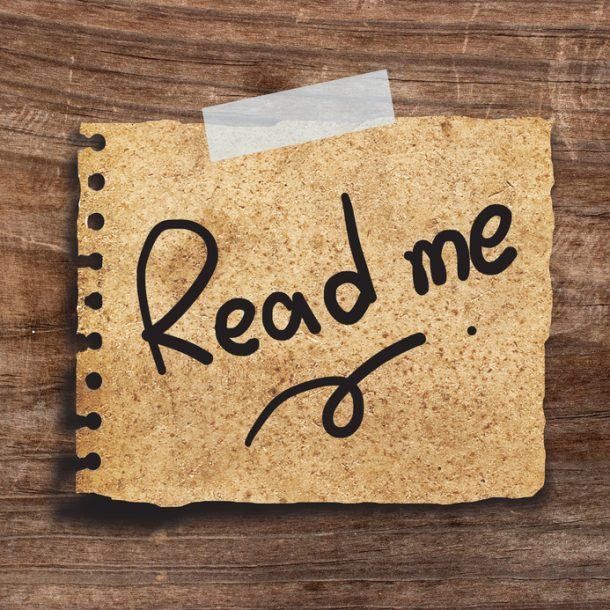